The Health Benefits of Eating Chocolate

Being a Nutritionist, many people feel very guilty when they talk to me about how much they love chocolate. So, people are pleasantly surprised to hear that I also LOVE chocolate (the darker the better!). Clients are also surprised to hear that I eat dark chocolate, or more often, raw cacao every day as a prescriptive health food, and by the end of reading this post, you’ll know some of the health benefits of eating chocolate!

Chocolate is made from roasted and ground cacao beans, which are actually the seeds from the cacao tree. Theobroma cacao is an evergreen tree, native to the deep tropical region of the Americas. The scientific name, Theobroma, means “food of the deities”.

After fermentation, cacao beans are dried, cleaned, and roasted. The shell is removed to produce cacao nibs, which are then ground into cocoa mass, which is pure chocolate in rough form. Because the cocoa mass is usually liquefied before being molded into other products, like bars and chips with or without additional ingredients, it’s called chocolate liquor. The liquor also may be processed into two components: cocoa solids and cocoa butter.

Cacao originated in the Americas, but today, Western Africa produces almost two-thirds of the world’s cacao. This is where Trinitario cacao is grown, which is the most popular type of cacao, followed by Forestero and lastly Criollo, which is grown in Central and South America, making up less than 5% of the world’s supply.

How Did Chocolate Come To Be?

Christopher Columbus is credited with being the first European to come in contact with the cacao bean. He and his crew found—and apparently stole—a canoe filled with various food items, including baskets of cacao beans.

The cacao beans were actually used as local currency, but their chocolate quality was missed for another twenty years until Hernando Cortez brought 3 chests of cacao beans, this time stolen from the Aztecs, back to the court of the Spanish king—and the popularity of cacao and chocolate took off!

The history of chocolate, though, actually appears to be much older, going back to at least the Mayan civilization, and possibly the Olmec civilization, which predates the Mayans. The traditional chocolate beverage was made with water or wine, and could be flavored with vanilla, pimento or chili peppers.  Cortez called the drink Xocoatl and translated this as the “drink that builds up resistance and fights fatigue.”

At roughly the same time that chocolate was “discovered” by Europeans, sugar use was beginning. The slave-driven plantations of the French, Spaniards, English and Dutch were soon producing chocolate to use for this increasingly popular beverage.

Shortly after, chocolate was being used in baking. A Dutch chocolate maker, Conrad Van Houten, patented a method of extracting and producing a cacao “cake”, which could be easily powdered and transported.

If you are a real chocolate aficionado, you probably recognize many of these names as marking some of the world’s most famous and best chocolates even today!

What Are the Health Benefits of Cacao in Dark Chocolate?

Cacao contains more than 300 nutrients including carbohydrates, fat, protein, copper, fiber, calcium, zinc, and is an exceptionally rich source of magnesium and sulfur. It is also one of the highest sources of iron from plants. Raw cacao is also high in flavonoids, which are a family of antioxidants that protects cells from the harmful effects of free radicals. Antioxidants help prevent cancer and other chronic diseases.

What Are Some Risks with Overindulging in Dark Chocolate?

Like most things in life, there should be a healthy balance when eating dark chocolate. Don’t overindulge! Unconstrained consumption of large quantities of any energy-rich food like chocolate, without increase in exercise, increases the risk of obesity. Chocolate is also high in fat, sugars, and milk, which can add to the caloric content.

Additionally, chocolate and cocoa tend to contain moderate to high amounts of oxalates, which can cause some health concerns particularly for interference with calcium absorption and individuals at risk for kidney stones. Chocolate can also exacerbate heartburn symptoms because one of its constituents, theobromine, relaxes the esophageal sphincter muscle, hence permitting stomach acidic contents to enter into the esophagus.

How Can I Healthily Incorporate More Cacao Into My Diet?

Here are five easy ways to add more cacao into your diet:

I want you to walk away from this post understanding that cacao is a superfood, and that chocolate has some health benefits! Full of flavanols and theobromine, manganese, copper and iron, chocolate is a nutrient-rich food considered to be especially beneficial for health and well-being. Head on over to the Recipes tab of my website to try out some of my personal favorite ways to include chocolate in my day-to-day life.

Also, now through the end of the month, my favorite cacao shop, Navitas Organics, is having 20% off of their cacao superfoods. Care for yourself, your loved ones, and the planet with their sustainably sourced organic cacao (and try out some of my recipes with it!). 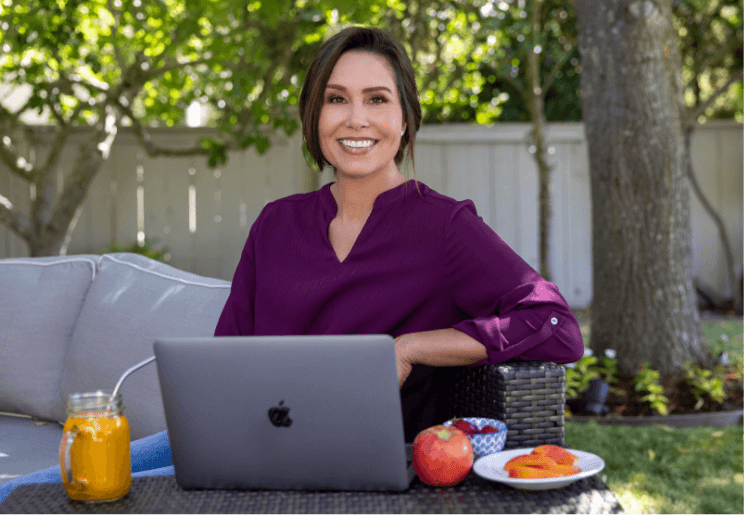 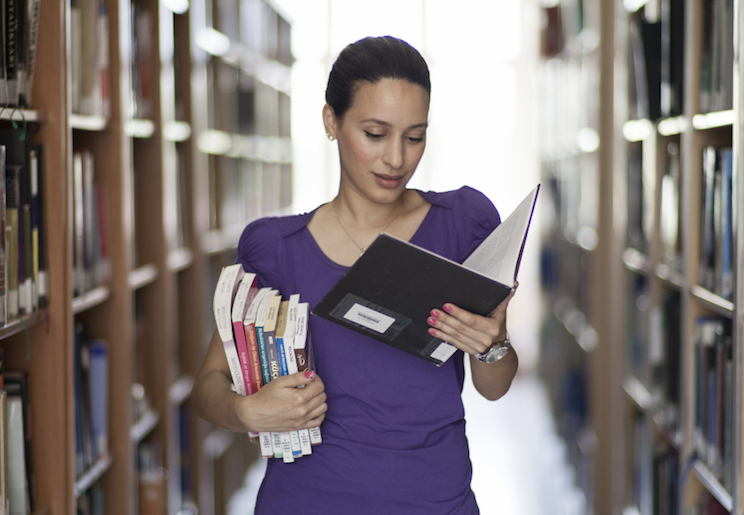 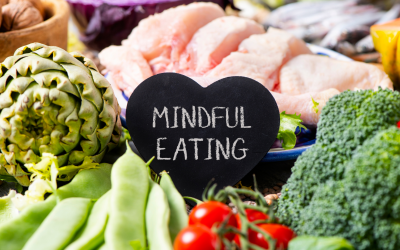 Tips For Mindful Eating During the Winter Holidays

The holidays are among us again! Every year, I have clients ask me how they should go about dieting during the holiday season. What I say: Drop the dieting and savor the season. Enjoy your holidays in celebration without deprivation. Mindful Eating During The Holidays... 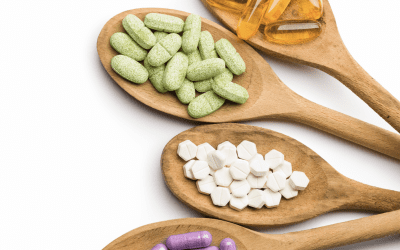 Supplement Do’s and Don’ts From A Registered Dietitian Nutritionist

No matter how healthily we eat, sometimes it’s necessary to supplement our diet to give us the additional nutrients we need.  There are a couple major reasons why. First, the nutrient density of our food supply is not what it used to be 30 years ago due to the... 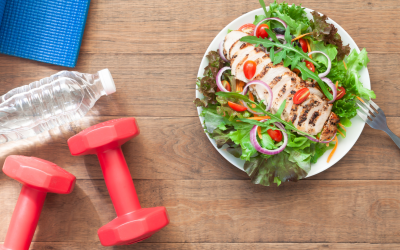 There's no doubt that establishing regular healthy habits can improve your quality of life and longevity. Once healthy behaviors — like quitting smoking, drinking only in moderation, or getting regular exercise — are entrenched into your regular schedule, you're more...